ALL TIME STARS is pleased to offer this 1966 W 110 200 D in white with brown interior. The car comes firsthand and has original kilometers on the odometer. Also at the present time, the car offers good driving comfort. Drivers Edition: Suitable for those who want a classic for everyday driving and tinkering. These cars are in good technical condition but still offer potential for further restoration work.

Contact You can print the exposé here. Do you wish to sell your classic car?
Price
46.490 Euro
Series
W 110
Year of construction
1966
Odometer reading
169.000 Kilometer

After the presentation of the revised car program in August 1965, the facelifted models of the 110 series as „Universal“ were produced -Kombiwagen of IMA. Outwardly only the front indicators had changed in the modified combi variants; the other introduced in the limousine innovations in the bodywork equipment did not come to fruition because of the different rear styling. In contrast to the revised sedans the „universal“ models had trims on the Peilstegen, namely – as in 230 S – the rear end and on the top edge. Interestingly, with the Type 230 Universal now also a six-cylinder station wagon available. As increase there was also still the 230 S Universal, who was assigned as the underlying series saloon 111 and with its long stem, the typical „six-face“ and the chrome wheel trim rings had clearly representative.

The new „universal“ models had 15 inch wheels and reinforced springs; Moreover, the newly developed hydropneumatic compensating spring belonged to the basic equipment. All four versions of the „Universal“ were driven sales organization from August 1966 to the end of 1967 in Germany about the Daimler-Benz.

Of the revised models 200 D – 230 was in addition to the normal chassis with partial body also an extended version available with a wheelbase of 3100 mm, which was primarily used for ambulances or hearses. As of April 1967, when the tailfin era already slowly to a close, the 200 D as a 7-8-seater sedan with 3350 mm wheelbase is also offered. The new variant had the rear before the normal backseat a split folding bench seat that offered three persons, on request as well as could be omitted to carry plenty of legroom to provide rear passengers exceptional comfort. Initiated the development of this model had been the top requests from taxi and car rental companies of foreign countries, and so the extended special version had already been produced for some time before the market launch in Germany exclusively for export. was used, the long-wheelbase sedan mainly by taxi and tour companies, airlines, consulates and authorities. 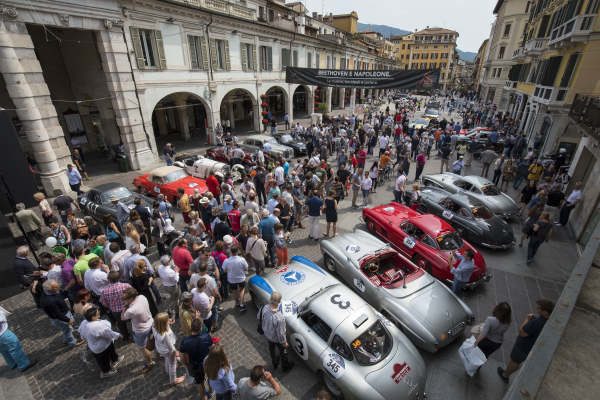 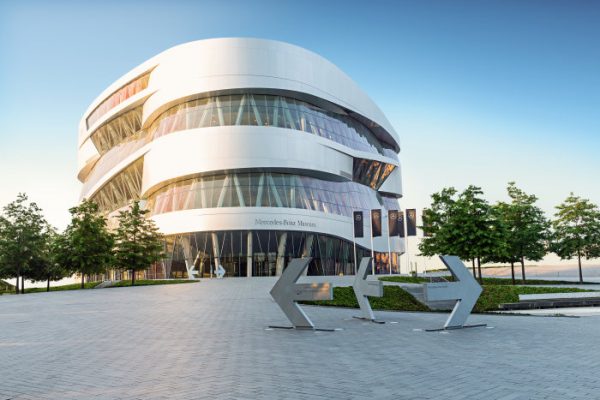 More than 160 vehicles of all types are the main protagonists. Read more
Your Message